The Jubilee College at Jockey Club Campus of The Open University of Hong Kong (OUHK) was officially open on 27 February 2014. The new college will mainly provide full-time programmes in cultural and creative arts, testing and certification and medical services. The new facility is named as Jubilee College, which is embraced by the Jockey Club Campus, and commemorates the University's 25th anniversary. oneZEBRA has come up with this unique bow-knot for the opening ceremony for OUHK Jubilee College. This bow-knot is fixed on the three-layer backdrop, which could be displayed when the bow-knot was released by the guests by pulling on each side. The three-layer backdrop provides a greater visual impact, and you might be surprised to know that it is made of cardboards. 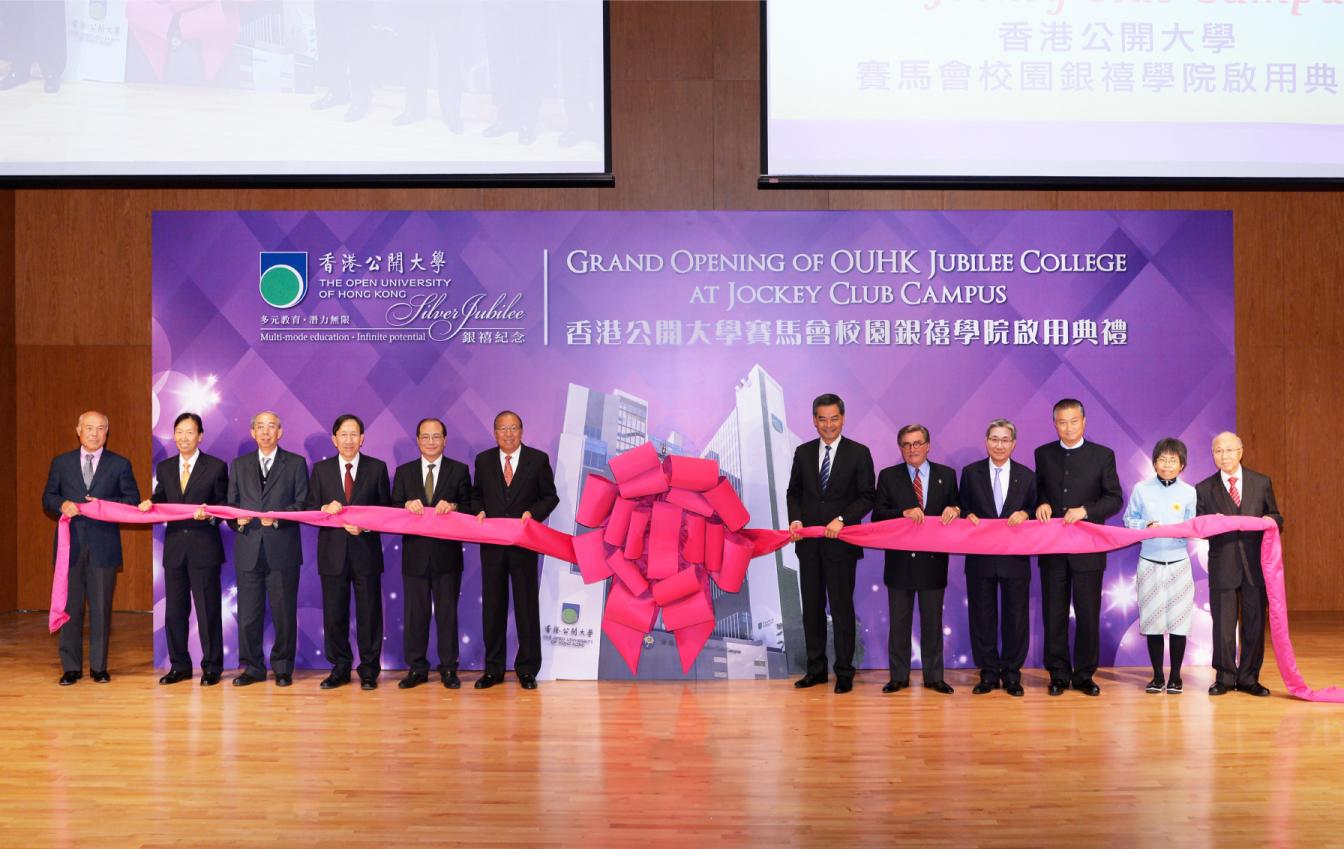 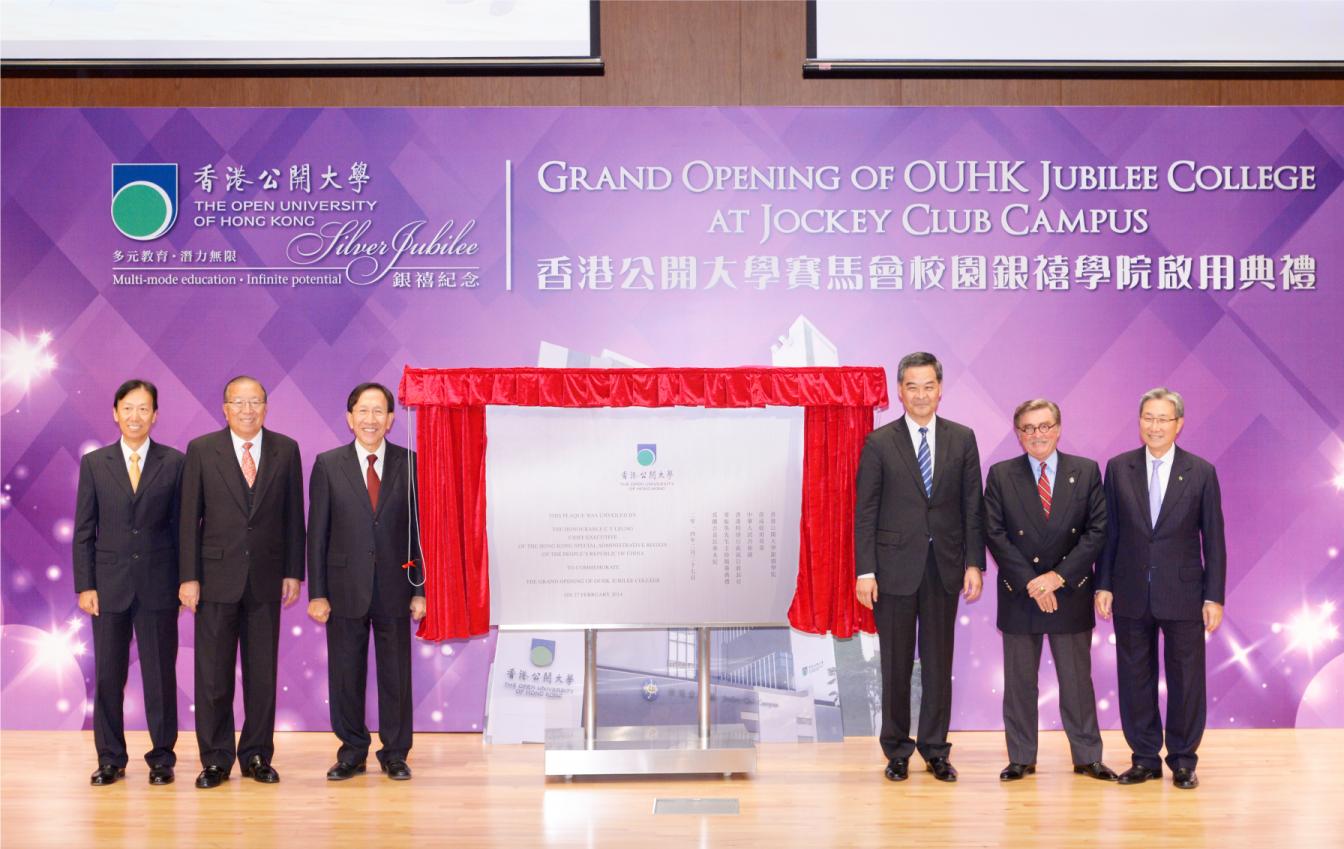 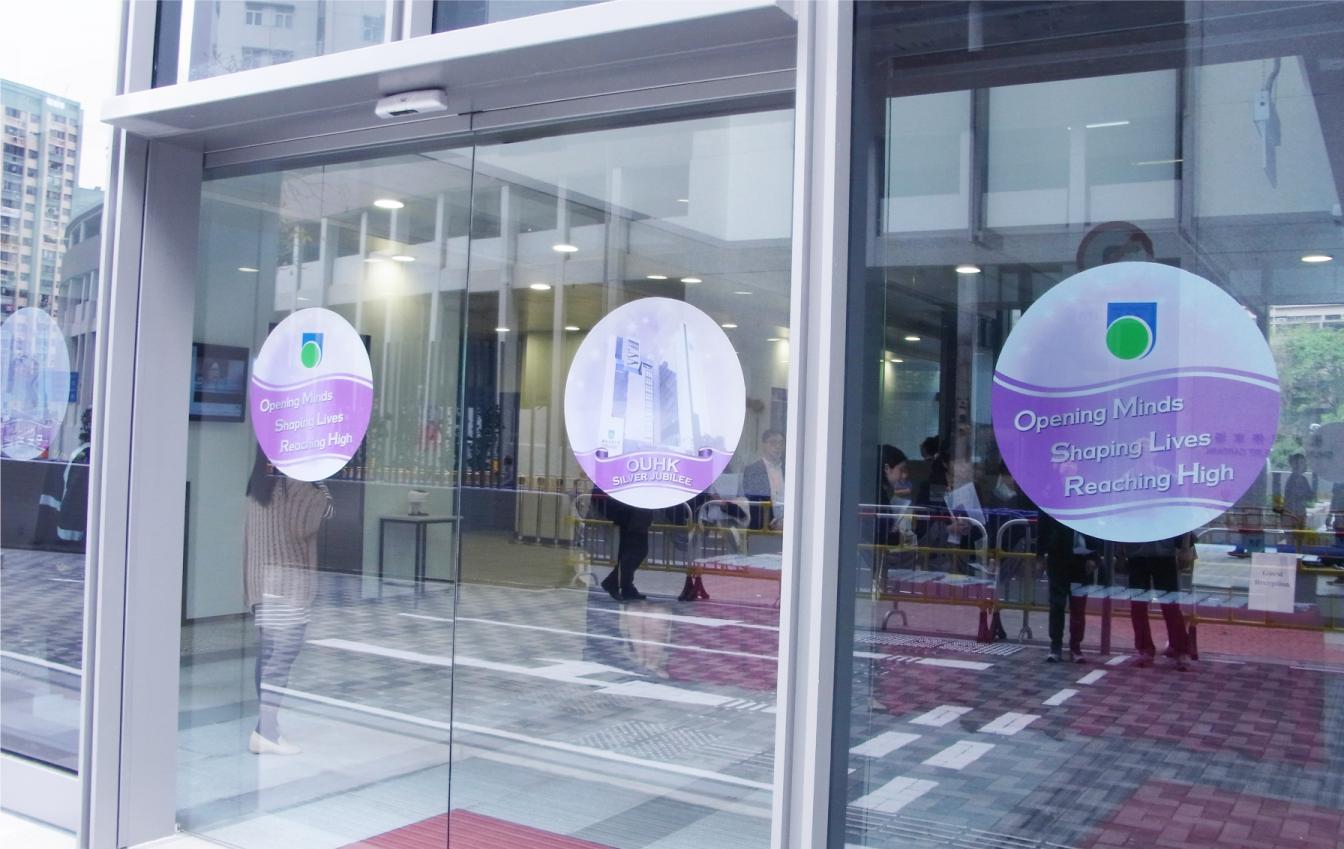 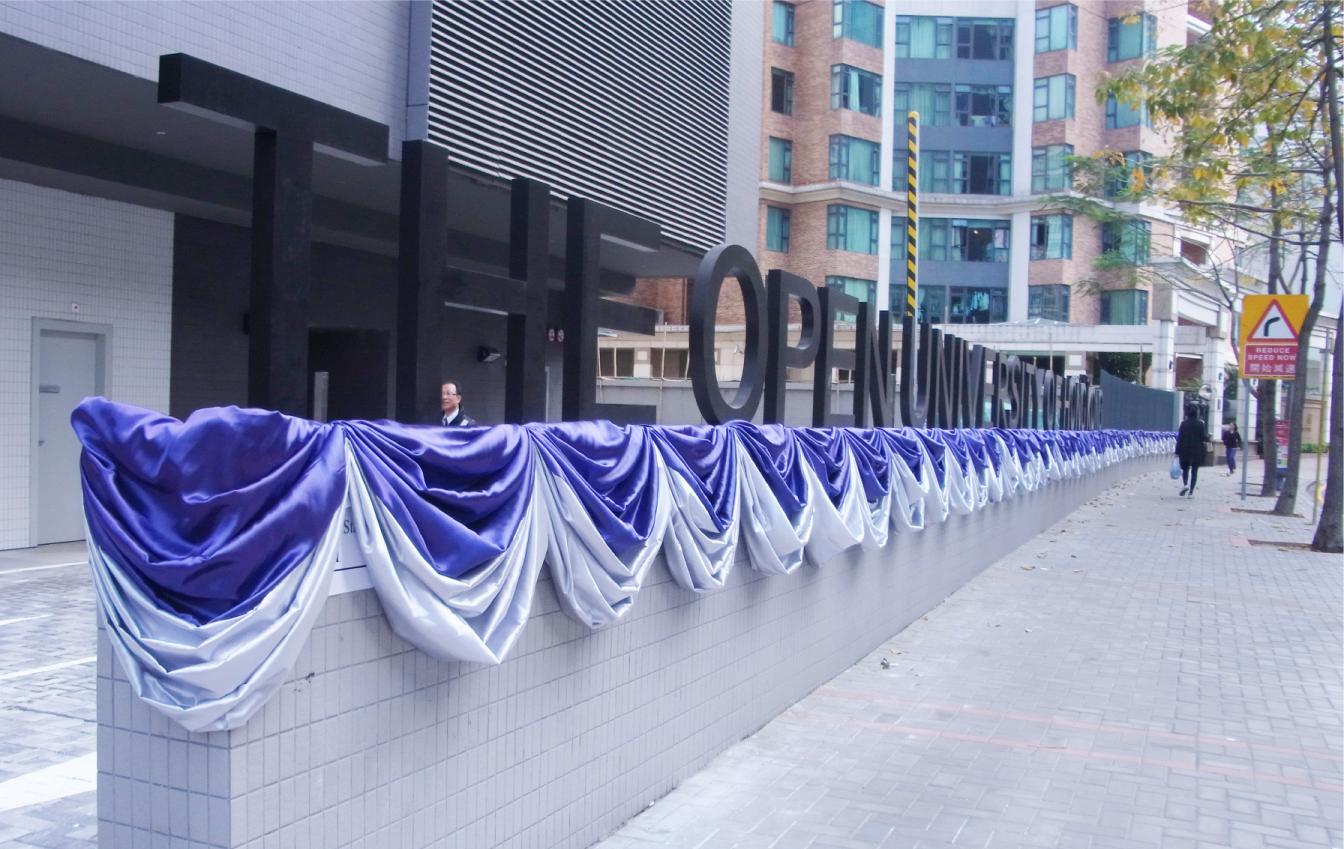